A generous legacy for the future 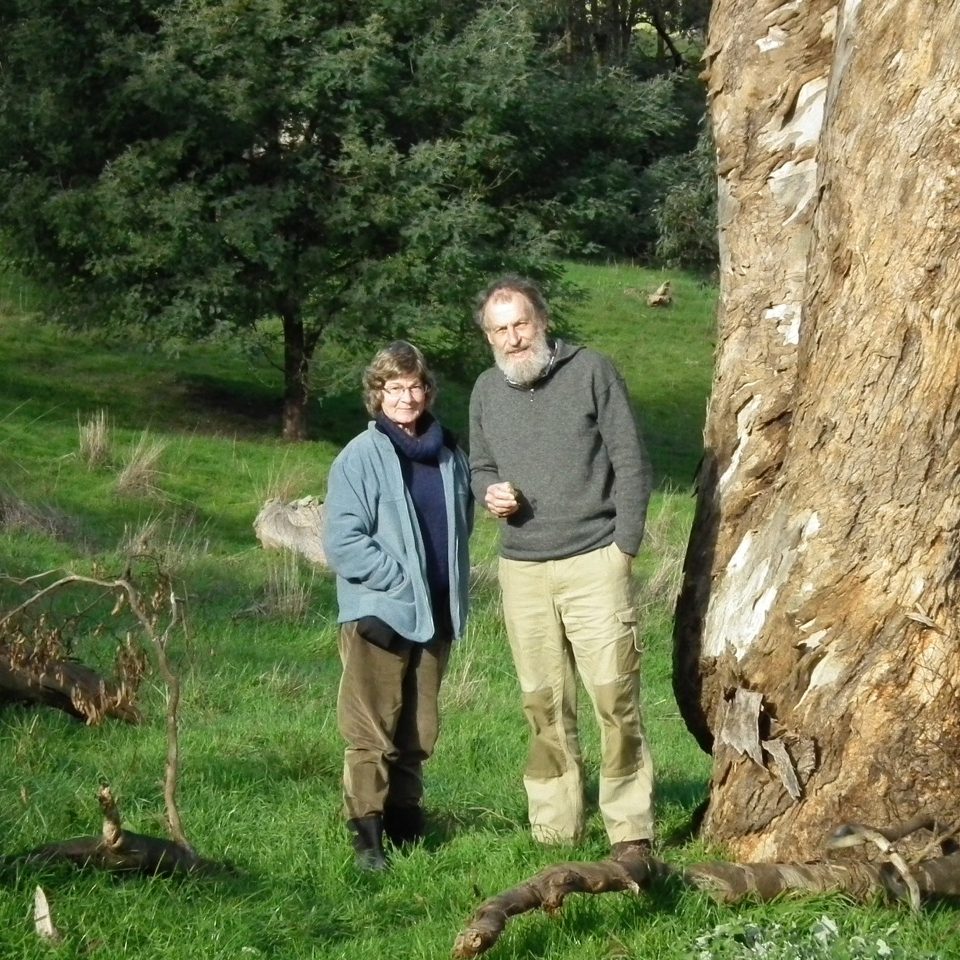 David Wakefield and Laurie Macmillan spent their lives caring about and conserving the natural world.

They made a generous bequest to Trust for Nature in the form of a property in Strath Creek, 100 km north of Melbourne, and the passionate conservationists will continue to make a difference through this legacy.

The covenant ensures that any new owner must continue Laurie and David’s conservation work on the property, which is habitat for native birds and animals such as the Brush-tailed Phascogale and gliding possums.

But the generous gift of threatened species habitat is far from the only legacy they have left us.

David and Laurie, who were extremely active in the conservation community, spent a lifetime contributing to threatened species conservation and inspiring others.

Both were involved in a number of committees, agencies and organisations, such as Bush Heritage Australia, the Murrindindi Shire Council Environment Advisory Committee, BirdLife Australia and the Strath Creek Biodiversity Project to name a few, and were founding members of the Strath Creek Landcare Group, King Parrot Creek Blackberry Action Group, and the King Parrot Fox Control Group.

The couple also organised and led wildflower and bird watching walks, and were involved in platypus surveys in the King Parrot Creek.

David was one of the originators of the successful Focus on Fauna blog, established after the Black Saturday bush fires.

He said, “Their absence is a considerable loss to their friends and local community in Strath Creek and Flowerdale, but also to the wider community of conservationists and lovers of the natural world. They were very community-minded and loved sharing their enthusiasm and learning about nature with the world.”

She said, “From time to time we do receive bequests like this from people who believe in the work of conserving threatened species habitat.

“The Trust will most likely seek to find a new owner for the property who can continue David and Laurie’s legacy in partnership with the Trust, in accordance with the registered covenant. We would use any proceeds from the sale to support the protection of additional areas of private land in Victoria.

“It’s very humbling and we are grateful for their generosity.”