Help needed to bring bush back for birds 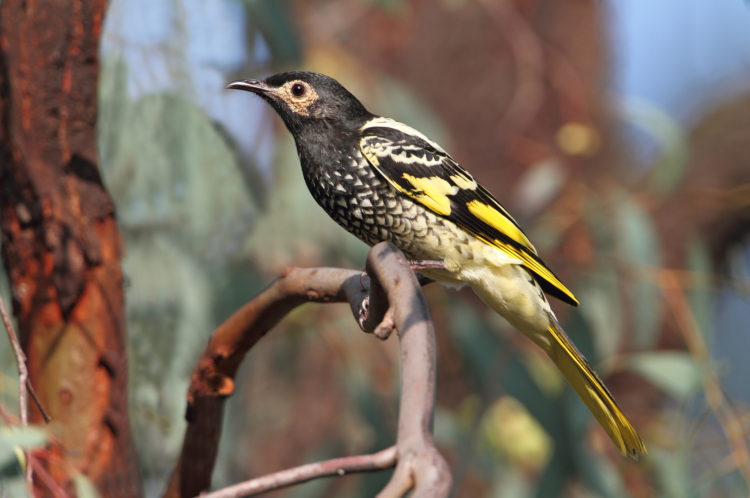 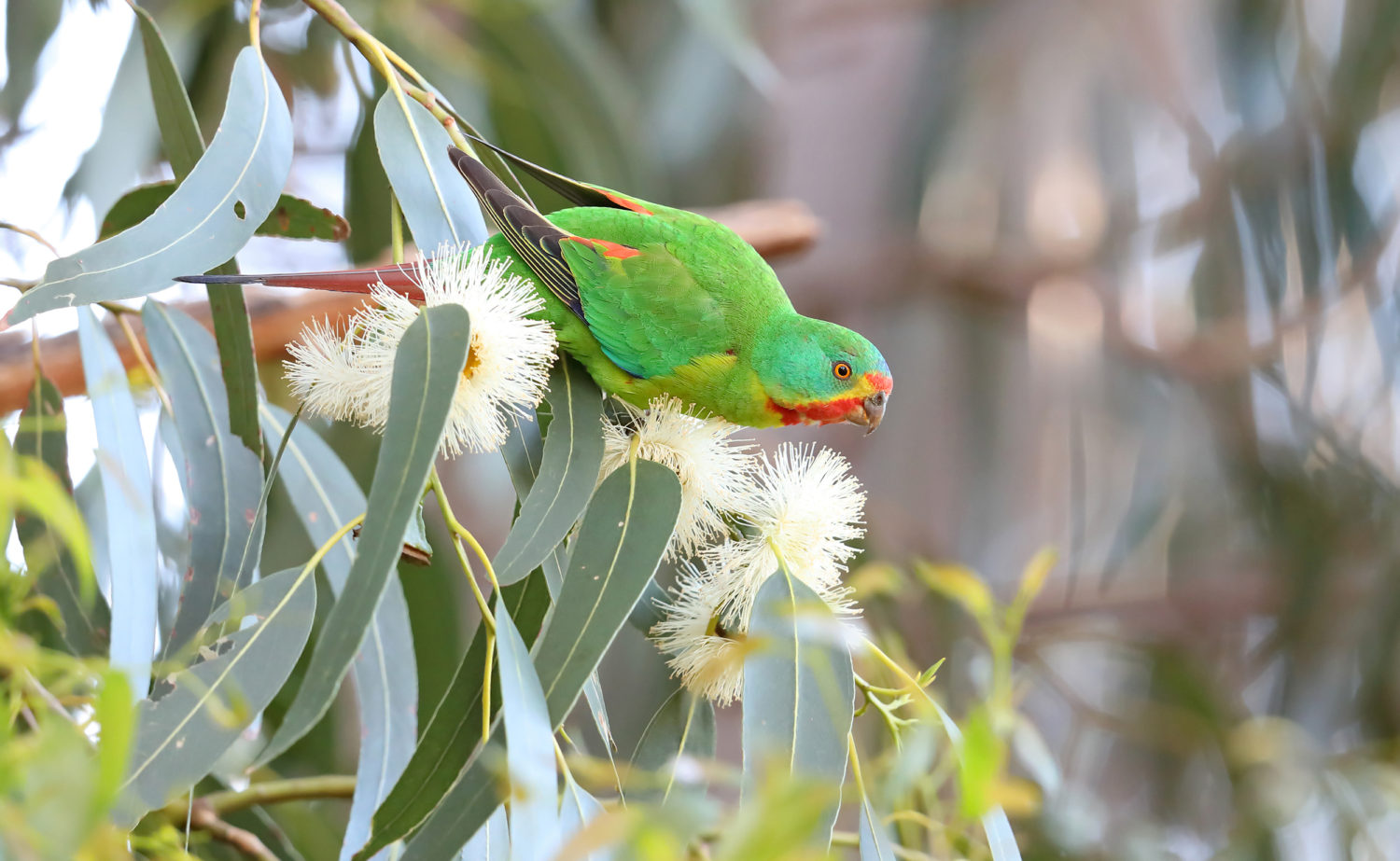 A new five-year program ‘Bush for Birds’, funded by the Australian Government’s National Landcare Program, plans to reverse the decline of these endangered species.

A collaboration between North East Catchment Management Authority and conservation organisation Trust for Nature, the program is designed to increase and enhance habitat for the region’s most endangered birds, with a particular focus on private land.

Will Ford, Trust for Nature’s North East Regional Manager said, “Preserving large old trees, managing weeds, controlling pest animals and revegetation are all important activities for maintaining a healthy ecosystem. This is where private landholders can play a vital role – in improving the habitat values on their land.”

Mr Ford advised that an Expression of Interest for landholders to participate in the program will open soon, and funding will be available for a range of habitat restoration, protection, and management activities including fencing, revegetation, weed control and ecological thinning.

“We are encouraging landholders within the birds’ range to get involved with this project and help to provide the habitat these birds need to bring them back from the brink”, said Mr Ford.

The day was celebrated with a community tree planting session, seeing 500 native trees and shrubs planted to increase habitat for the Regent Honeyeater.

Bush for Birds is delivered in partnership with the Department of Land, Water and Planning and Parks Victoria.

bfb story
Back to all news