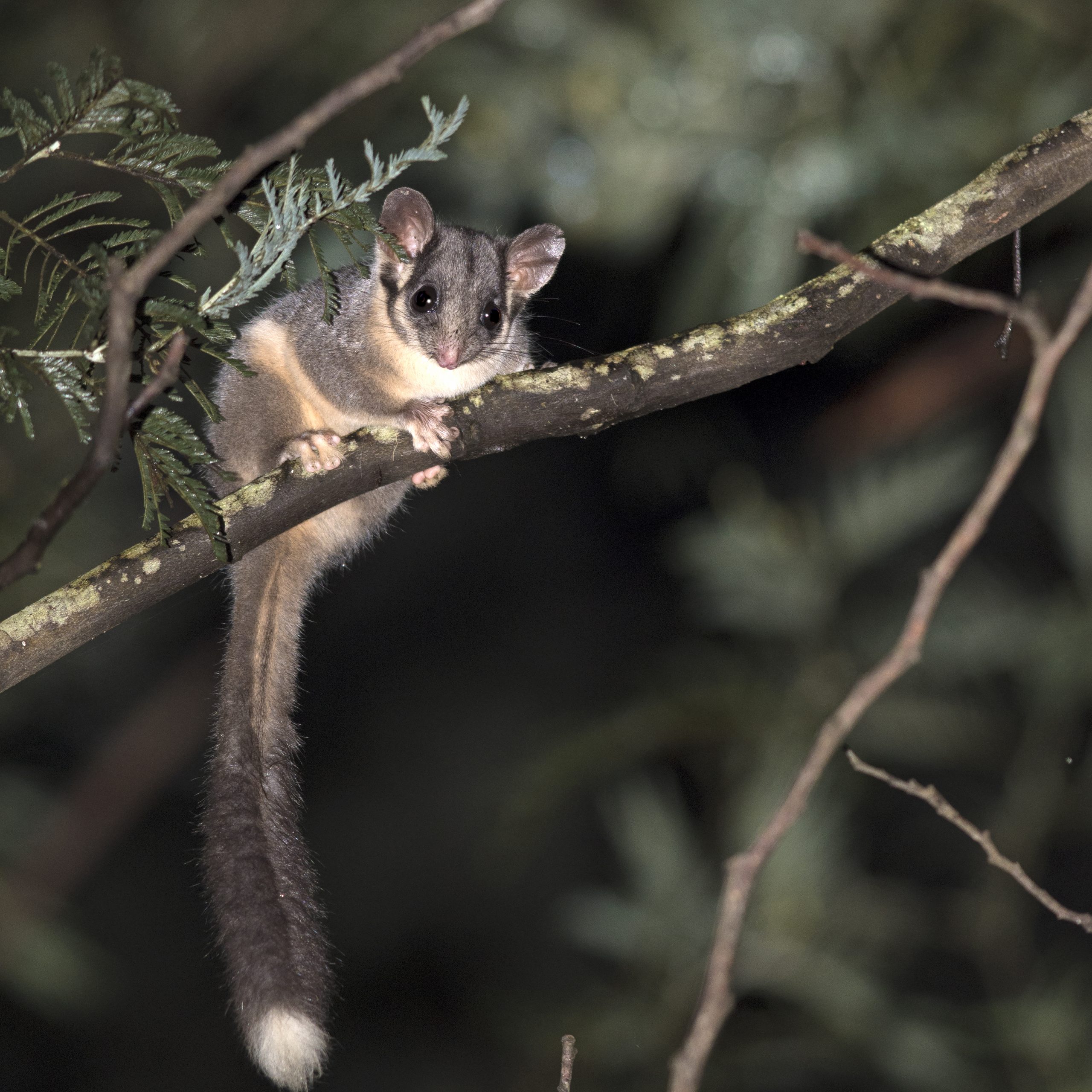 One of Victoria’s oldest intentional communities has protected more than 180 ha to help save the critically endangered Leadbeater’s Possum.

The Moora Moora cooperative on Wurundjeri Country in Victoria’s Yarra Ranges, near Healesville, was established in 1974 and is home to 30 households.

The property, featuring 80-year-old Mountain Ash forests, is important habitat for the Leadbeater’s Possum, which were found on the property for the first time in 2020. Protecting more habitat is essential for saving the possum, with some researchers predicting it could be extinct within decades due to habitat loss.

One hundred and eighty hectares of the property is now protected under a conservation covenant, a legal agreement placed on the property title that protects habitat for wildlife forever.

“Moora Moora was founded with sustainability in mind. It’s been a long time coming, and I’m really pleased we can protect the natural environment on the property,” said community founder and member Peter Cock.

“Placing a covenant on the property is a commitment to making sure that when I’m gone, the land is still protected. It makes us accountable to the future and helps us to face nature rather than see it as a background. Nature also needs our partnership,” he said.

Founded in 1974 on Mount Toolebewong, the Moora Moora Cooperative Community is home to around 60 people who live on the property under a cooperative arrangement. The community includes six hamlets and a farming area.

Supported by the Victorian Government Faunal Emblems project, the covenant protects habitat for Leadbeater’s Possums and other threatened species such as Lace Monitors and Powerful Owls.

“This covenant was more than two years in the making. With so many households managing the property, it was more complex than other covenants and important to make sure everyone was comfortable with it.”

“The covenant protects mixed vegetation including Wet and Damp forest communities. Nearly all of it burned in the 1939 bushfires and the regrowth is developing a mature forest structure. This will provide Leadbeater’s Possum and other native fauna species with excellent quality protected habitat.”

“The quality of the covenanted area is testament to the work of the community in looking after it. The property serves as a buffer zone for the nearby national parks, helping connect areas of habitat across the ranges,” he said.

As part of protecting the land Trust for Nature will develop a management plan with the landholders and help with conservation activities such as weed and feral animal control, including managing a holly infestation on the property. Removing the holly will restore a hectare of land under the covenant called Moora Moora Sanctuary, a site for the remembrance and remains of community members.

This Moora Moora covenant adds to the more than 1,450 voluntary covenants placed by landholders on properties across Victoria.