From boxing to conservation 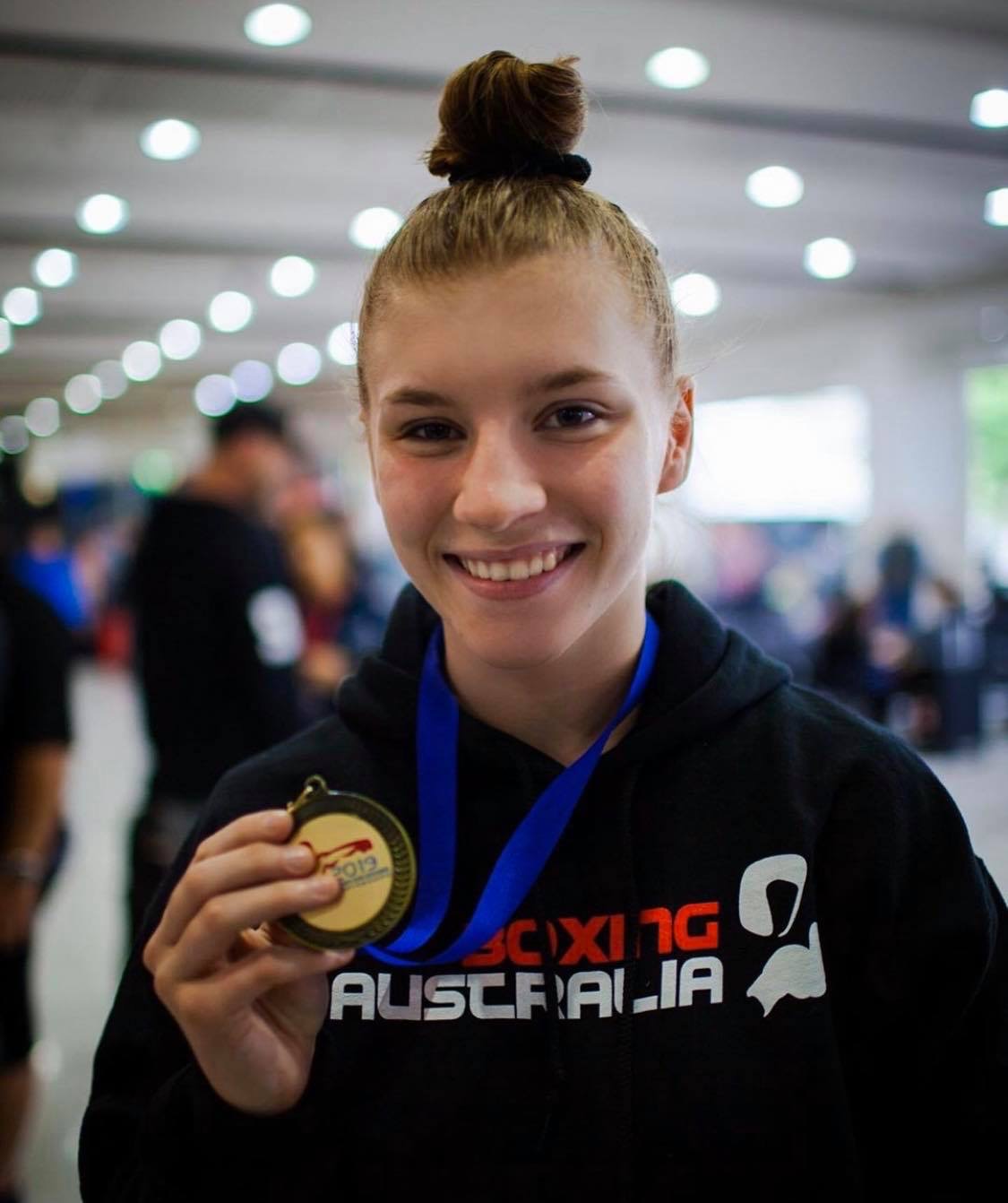 Champion boxer, proud Ngarrindjeri woman, and now certified land manager: 19-year-old Marissa Williamson is one of nine Indigenous students from Victoria who will soon graduate from the Certificate III of Conservation and Land Management course run by Trust for Nature in partnership with the Bunurong Land Council Aboriginal Corporation, the Wurundjeri Woi-wurrung Cultural Heritage Aboriginal Corporation and Holmesglen.

Marissa grew up in and out of foster care. While training for the AFL women’s league, she discovered boxing, and quickly became a star, holding the title of current national and Victorian 64kg champion. She was awarded NAIDOC Sportsperson of the Year in 2019.

In between her training, she started working for the Wurundjeri Woi-wurrung Cultural Heritage Aboriginal Corporation’s Narrap Team, which does work on country around Melbourne. Her traineeship included the six-month land management course through Holmesglen.

“At first I didn’t like it,” Marissa said. “But as I came to see the results, get better at plant identification and learn about wildlife rescue, I came to love it.

“As an Aboriginal person I feel a pull to the environment and want to decolonise how we look after it. My favourite part of the course has been meeting other mob from different areas who share the same goals and sense of spiritual and cultural connection.”

While continuing her boxing career, Marissa also hopes to study public health with an emphasis on sustainability.

In the course, students have undertaken activities across the greater Melbourne area, including mangrove plantings, midden protection and erosion control, propagating yam daisies and grass trees and building a planter box and a bush food garden on Philip Island. In April 2021, the students went out to Coranderrk Station to experience a cultural burn led by Wurundjeri elder Uncle Dave Wandin, the first burn at the station in over 160 years.

“It’s been an amazing year of learning and working together and sharing knowledge,” said Trust for Nature regional manager Ben Cullen. “I can’t wait to see the role these grads play in the future of how our natural areas are managed.

“Traditional Owners have told us they want to work more on country and want support to do that. Trust for Nature is in a position to help join those dots. The course is guided by Aboriginal people and we work with them to deliver it.”

The Conservation and Land Management course is supported by the Victorian Government, Mornington Peninsula Shire and Holmesglen.