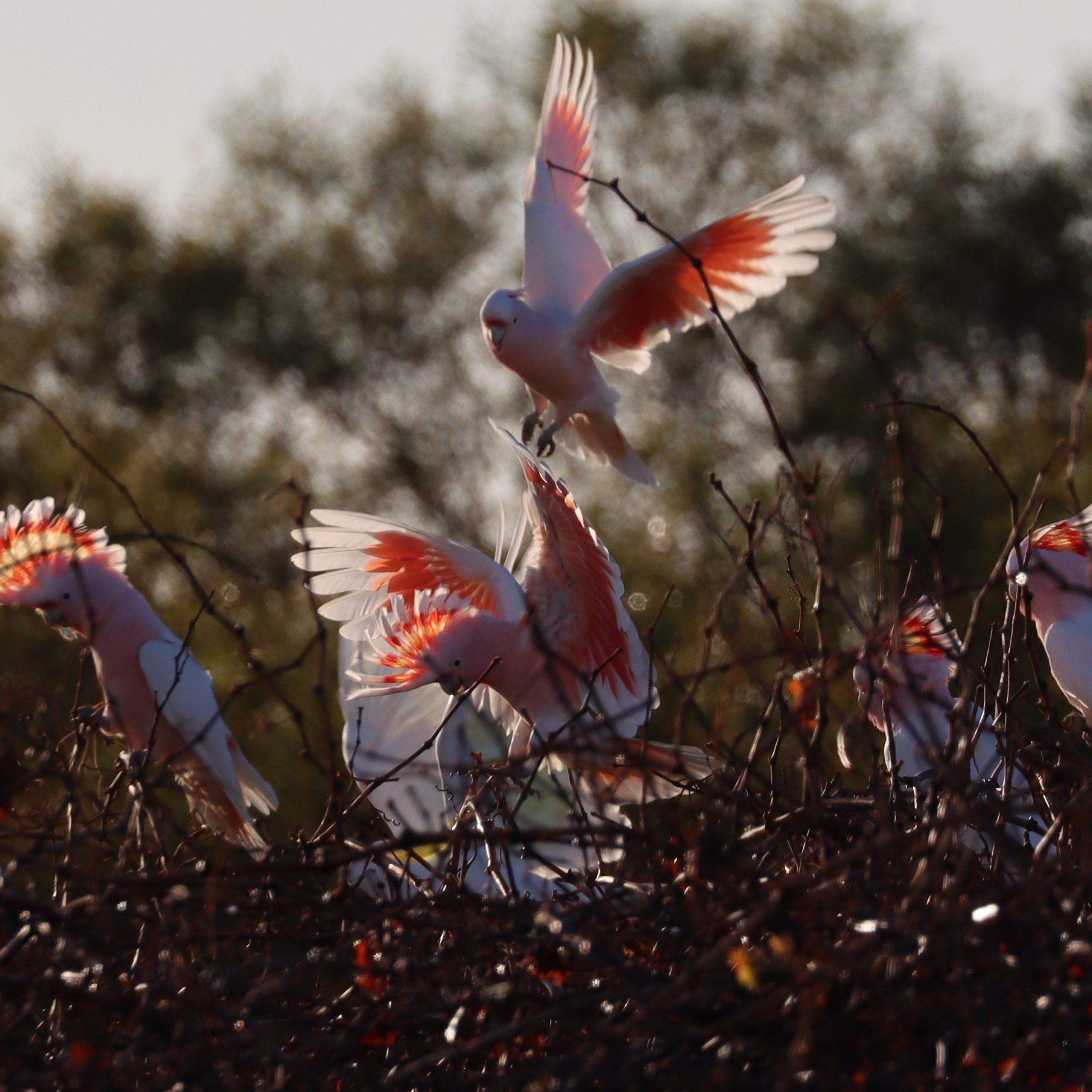 Under a new plan by Trust for Nature an indicative 100,000 ha of Victoria’s nature on privately-owned land will be targeted for protection by 2030.

Currently about 110,000 ha of freehold land across Victoria has been protected.

Trust for Nature has released its new Statewide Conservation Plan which provides goals and targets for strategic conservation on private land across Victoria over the next decade.

In the face of biodiversity and climate crises it’s more important than ever that scarce resources are placed in the areas where they can have the most impact. Hence why we have prioritised the most important habitat to protect.

The Plan identifies 18 landscapes (13.5% of all private land in Victoria) across the state that will make the greatest contribution towards conservation on private land, helping to save vulnerable plants and animals.

It is informed by the conservation work done by many other organisations including the Victorian Department of Environment, Land, Water and Planning; Zoos Victoria; Parks Victoria; and catchment management authorities.

Trust for Nature’s Conservation Science Advisor Dr Doug Robinson said the Plan complements the Threatened Species Action Plan 2022-2032 recently released by the Australian Government, which commits to protect and conserve more than 30 per cent of Australia’s land mass. In Victoria, 78 per cent of native vegetation on private land is rare or threatened.

Doug said, “We can’t rely on national or state parks to prevent species extinction. We need the support of landholders on freehold land to protect nature and manage it for conservation. One way they can do this is to protect the land permanently by placing a conservation covenant on it.

“Putting a conservation covenant on a property is voluntary. It doesn’t cost the landholder anything, and in most cases it won’t restrict them from managing the land how they already are.”

Eighteen focal landscapes across Victoria are identified in the Plan as being the areas in most need of further protection to give ecosystems, animals and plants dependent on private land the best opportunity to survive in the face of climate change.  These include areas such as the Northern Plains, the Murray floodplains west of Mildura, Wimmera, box-ironbark country, Yarra Ranges and Gippsland plains.

The Statewide Conservation Plan also identifies the animal and plant species that will most benefit from protecting private land and therefore drive the areas that are the focus for Trust for Nature. They include Plains-wanderer, Warragul Burrowing Crayfish, Southern Bent-winged Bat, Golden Sun Moth, Gorae Leek-orchid, Yarran, and Swamp Sheoak.