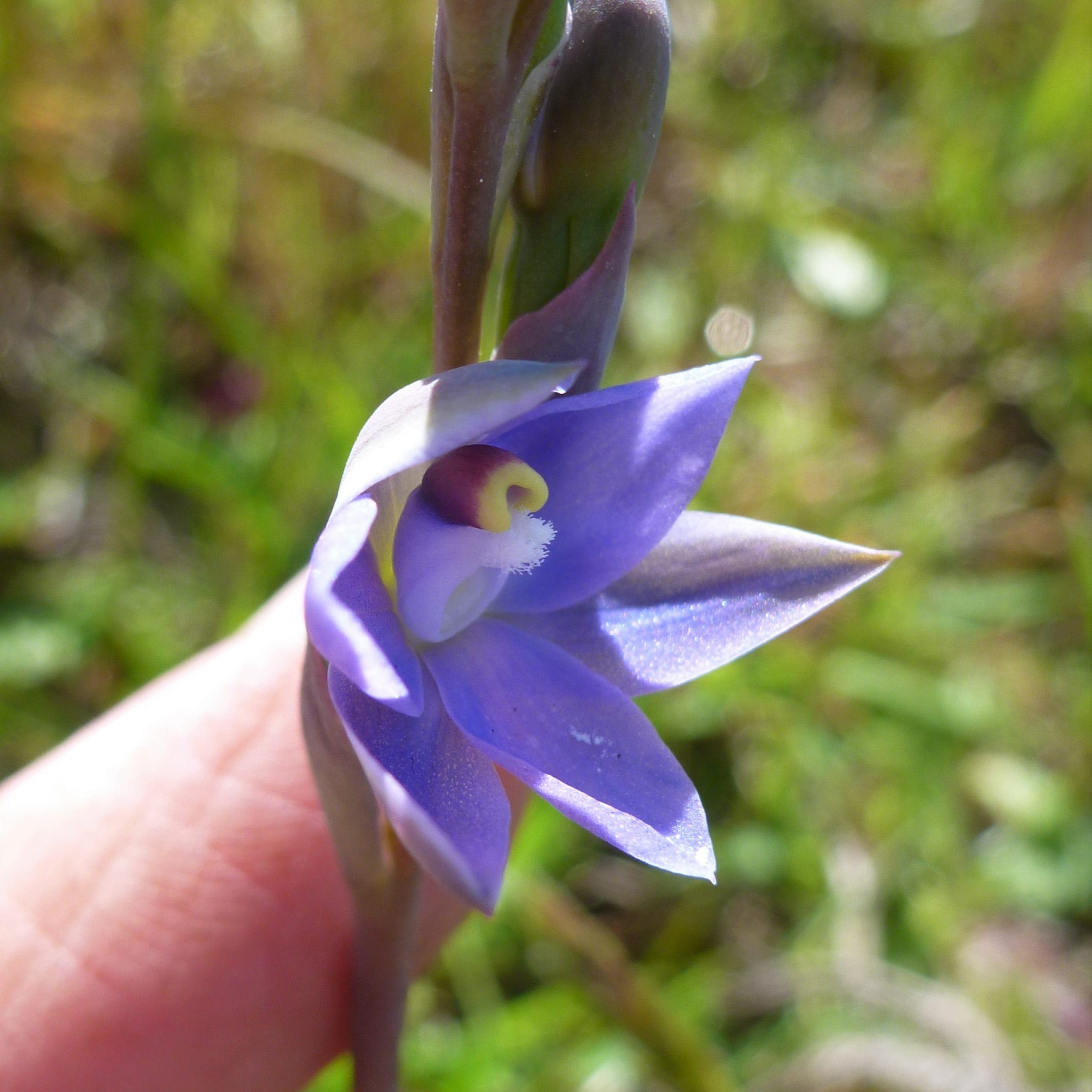 On a property near Bairnsdale stands a paddock containing Snow Gums that are unique to the immediate area and locally rare for the Gippsland Plains.

Despite being only minutes from Bairnsdale, the property is secluded with hidden, steep gullies and escarpments overlooking two creeks, Smiths and Ballantine. It’s these features that prompted the Irish family to buy it in 2012.

Owner Danny Irish said, “I was so surprised when I first saw them as the landscape changes so dramatically and it is not obvious from the property entrance.

“It was clear the property had been over-grazed and that the remnant Snow Gums (at the time I thought they were Red Gums!) were struggling. Even so I was so struck with the property that we made an offer that day and after a short settlement we became the new owners.”

The trees were unable to thrive and spread due to heavy cattle grazing previously. Water holes were also muddy bogs, soils were compacted, creek lines were trampled, and native plants were facing stiff competition from introduced species.

Trust for Nature is working with the Irish family to protect and enhance the Gums, creeks and wetlands on this special property as part of a project to protect fringing wetlands around Jones Bay and Lake King.

The support helps landholders to fence off the property’s most southerly escarpment and revegetate it with hundreds of indigenous trees, shrubs and grasses.

The Trust’s Senior Conservation Officer, Paul Harvey said the ultimate aim of the project, which also involves other properties in the area, is to protect the health and biodiversity of the Gippsland Lakes. He said, “Despite the drought, the area has responded very well.

“In the absence of stock, native plants are springing back and the majority of the planted tube stock are surviving and thriving.

“At least three species of ferns have naturally regenerated as well as a colony of Blue Star Sun-orchids, which appeared in spring and displayed their beautiful flowers.”

The improvements on the Irish property benefit nearby valuable wetlands.

The creeks in the area merge just a short distance away and flow into a wetland site (which is protected with a conservation covenant), and MacLeod’s Morass, a 520 ha freshwater marsh managed by Parks Victoria.

These fringing wetlands and creeks draining into the Gippsland Lakes provide critical habitat for hundreds of plant and animal species. East Gippsland Water is also restoring swamp scrub as part of the project.

Danny said he’s looking forward to seeing the regrowth on his property. “I am noticing a lot more fauna activity so it will be great to see how that responds in the next five years. Longer term I would like to provide permanent water for the fauna that has returned to the area.

“The seasonal creek has a couple of water holes that have filled up with silt from previous flooding events and erosion. I would like to clean these out so we have a permanent water source for the local fauna,” Danny said.

“I also want to establish better access roads through the site. These would allow access for weed control, firefighting and general enjoyment of the site.”

He said the help from organisations like Trust for Nature has helped make his dream to transform the property a reality much sooner.

“My initial intentions with the property were to fence off the larger gullies and allow the vegetation to regenerate naturally.”

He also acknowledges that managing the land for conservation outcomes is a lot quicker and easier with the mix of support he has got from lots of organisations working in the area.

He said, “This was a long term plan and not likely to occur immediately due to other demands on both my time and finances. We are at least 10 years ahead thanks to the support of Trust for Nature, Gippsland Plains Conservation Management Network, Greening Australia, and the East Gippsland Landcare Network.”

The Protecting Fringing Wetlands – Jones Bay project is funded by the Victorian Government for the Gippsland Lakes.

Jones Bay project
Back to all news