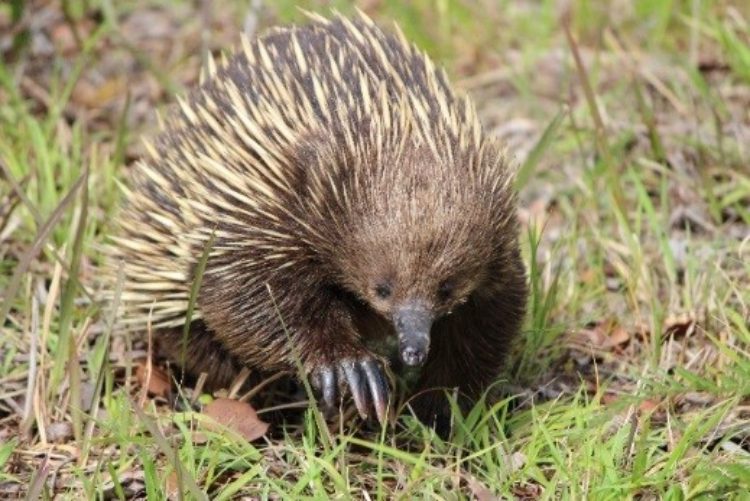 Ngintait Traditional Owners lived on and managed the land that includes Neds Corner for many thousands of years. Following colonisation and dispossession of the land from its traditional custodians, the property was hit hard by sheep and cattle grazing, and cropping.

At least 18 species of small mammals became extinct in the region. Neds Corner Station is home to five surviving species.

Loss of habitat as a a result of clearing, overgrazing by stock and rabbits, and predation by feral cats and foxes are considered the primary causes of the extinctions and declines of so many of Neds Corner’s mammal species, and other fauna.

Since Trust for Nature’s acquisition of the property in 2002, in collaboration with Traditional Owners, volunteers, donors and other supporters, the landscape of Neds Corner Station has been transformed.  Extensive natural regeneration, supplemented by revegetation, and in conjunction with ongoing rabbit and fox control programs has enabled recovery of some animal populations.

Reptiles and frogs are a major component of fauna diversity at Neds Corner. The property has more than 30 species, including the threatened De Vis’ Banded Snake, Bandy-bandy, Carpet Python, Hooded Scaly-foot and Growling Grass Frog, with new species for the property still being found.

More than 120 bird species have been recorded at Neds Corner, including inland species such as the Crimson Chat, Orange Chat, Inland Dotterel and Pied Honeyeater. Bird surveys have shown increases in the frequency of some woodland dependent birds such as the Chestnut-crowned Babbler and Red-capped Robin as habitat coverage and quality has improved. It is hoped that large-scale restoration of another 10,000 hectares of woodland habitat will lead to even more striking improvements in bird diversity.

At a micro level, invertebrates represent a large percentage of the fauna diversity at Neds Corner, with approximately 400 species documented during a two week Bush Blitz, with 20 species recorded as new to science, including 13 new spiders. 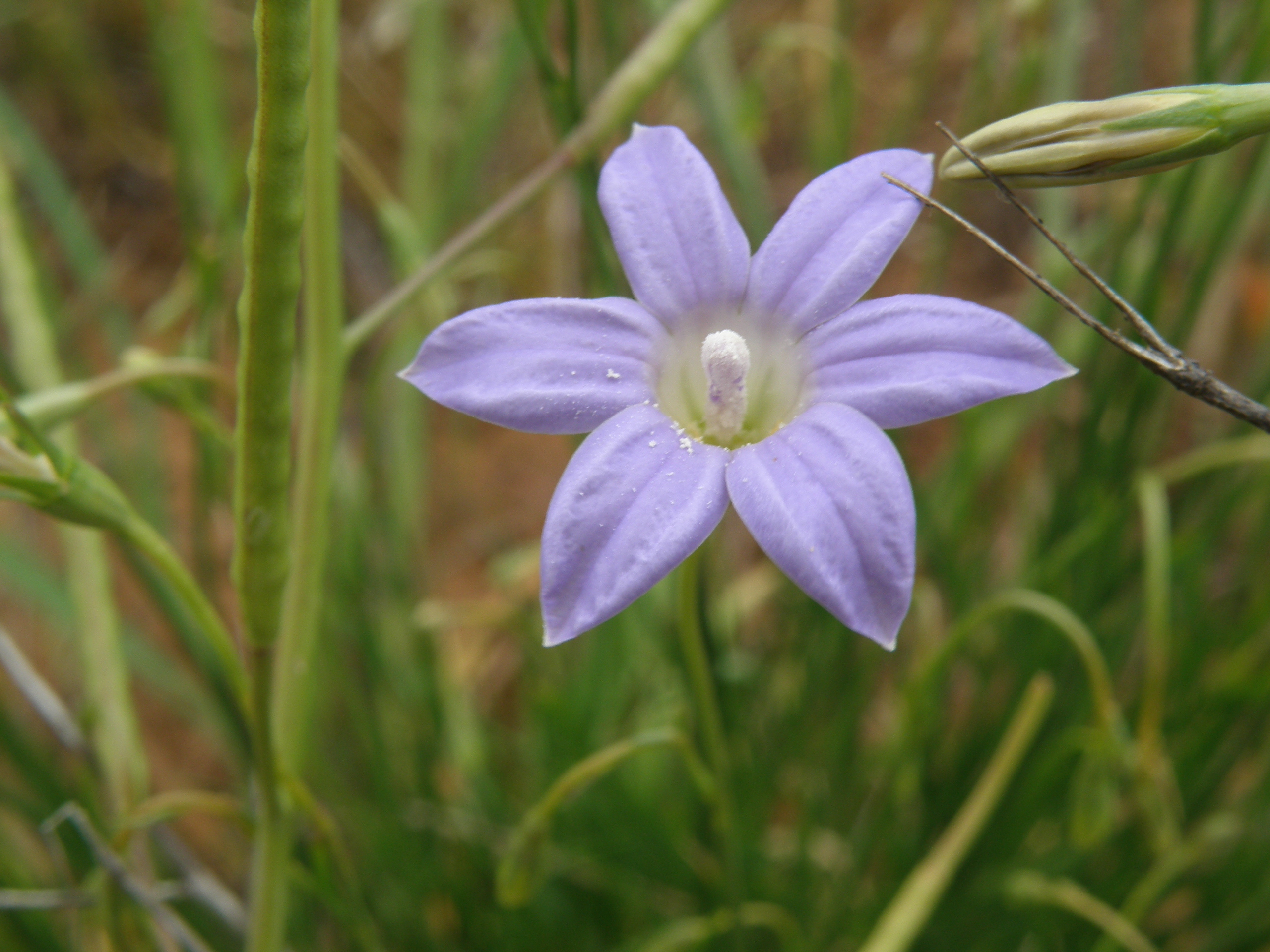 Neds Corner’s vast alluvial plain covered with saltbush and bluebush supports many species of native plants restricted just to this far northwest corner of the state.

In the 16 years since domestic stock removal and ongoing rabbit and weed control, there has been a dramatic increase in the cover of native vegetation, not just from supplementary planting and direct seeding but also from natural regeneration. In 2011, widespread natural germination of Murray Pines occurred and Sandhill Wattle seedlings were observed on one rise where no parent plant was known to occur, indicating the possible presence of a viable seed bank.

Because of Neds Corner’s location at the extreme edge of the rangelands and on the Murray River floodplain, it has an extraordinary diversity of plants found almost nowhere else in Victoria. New records for Victoria, or major new populations of threatened plants keep on appearing, as the habitat recovers and major threats are kept under control.  More than 320 different species have been recorded, of which about 80 are classified as threatened.  At least four new species for Victoria have been discovered in recent years, as well as one plant, the Multi-headed Sneezeweed, which was last recorded in Victoria in 1853.