A blitz on weeds is happening on properties across the Geelong area. In partnership with the Wathuarong Aboriginal Cooperative, Trust for Nature is coordinating a program of weed control on land protected by conservation covenants. 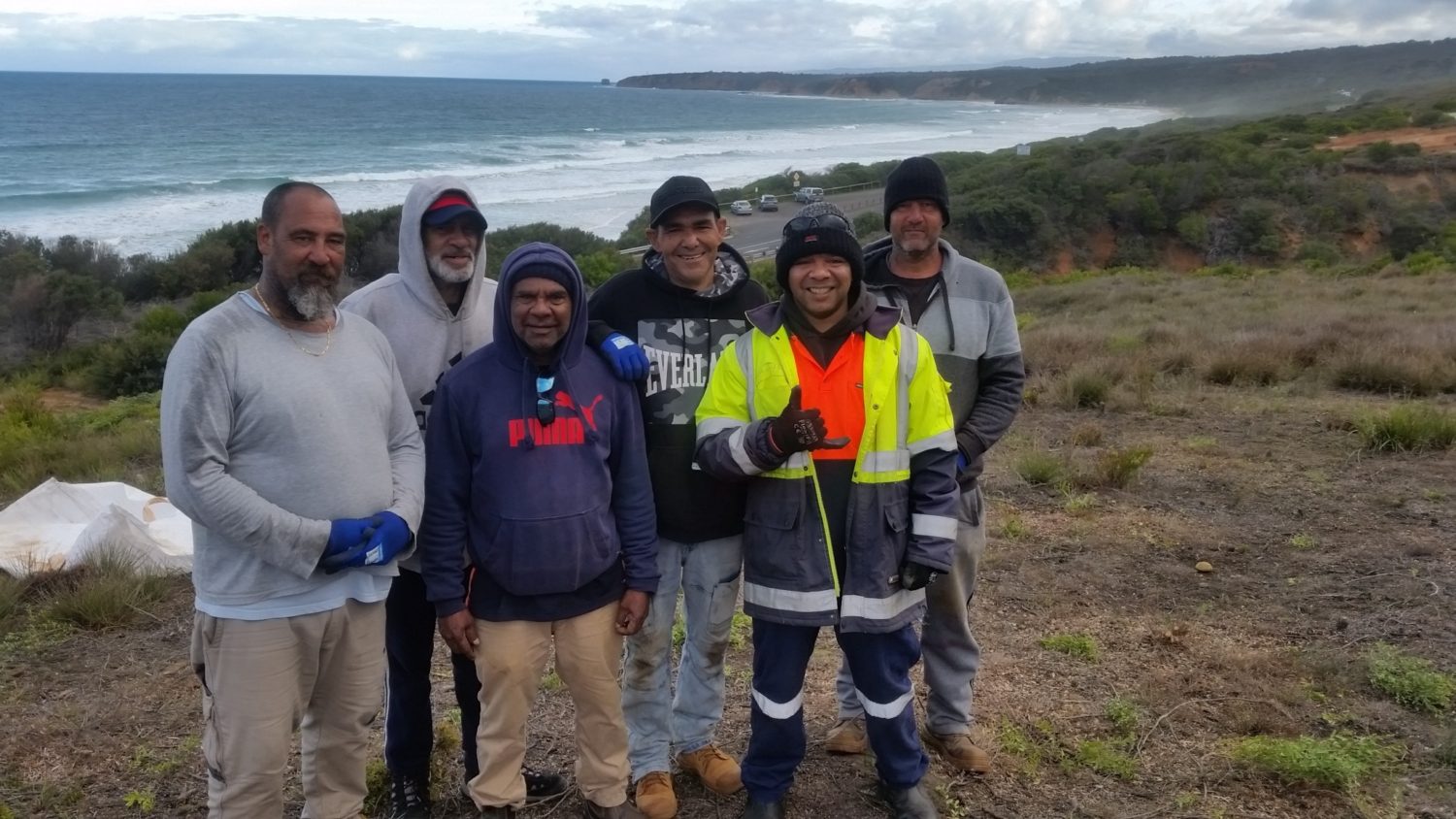