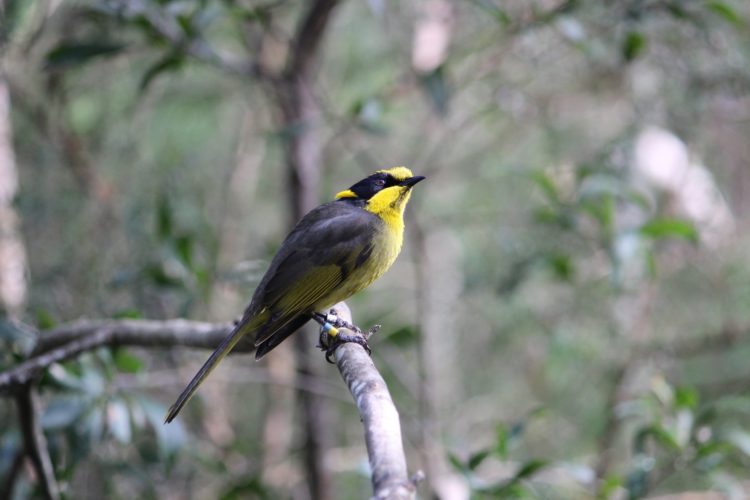 Critically endangered Leadbeater’s Possums and Helmeted Honeyeaters—Victoria’s animal emblems—have a more secure future thanks to protection of 41 ha of habitat at Yellingbo on Wurundjeri Country east of Melbourne.

The 41 ha property has been purchased by Trust for Nature with funding from the Department of Environment, Land, Water and Planning and will be added to the Yellingbo Nature Conservation Reserve—a seven per cent increase in the reserve’s size.

Trust for Nature purchased the property from beef farmer Bruce Logan, whose family has been in the Yellingbo area since 1933.

“It’s good to see conservation keep going because it’s important and it’s nice to see the birds around,” Bruce said.

Bruce’s grandfather started farming pigs and dairy cattle before moving onto beef. His family sold two other properties to Trust for Nature which are now part of the Yellingbo Nature Conservation Reserve.

Trust for Nature has contributed about 200 ha to the 550 ha reserve thanks to its strong connections with landholders, including some of the most critical habitat for Helmeted Honeyeaters.

Helmeted Honeyeaters are found only in sedge forests in the area around Yellingbo and have been found on the new property. After declining to around 60 wild birds in 2013 due to the loss of their habitat, the population has increased to around 200 thanks to efforts to release captive-bred birds and protect and improve their habitat.

The property also extends habitat for the lowland population of Leadbeater’s Possum, also only found at Yellingbo, and threatened by the degradation of its streamside habitat.

“This is a really important piece of habitat for Helmeted Honeyeaters and Leadbeater’s Possums – the whole reserve is critical to the survival of these species,” said Trust for Nature Area Manager Ben Cullen.

“After working closely with this landholder, the protection of this very high quality property will serve as a bridge between other areas of habitat in the region. Including it in the reserve means it will never be developed.”

Trust for Nature is working with other landholders in the area to protect habitat on their properties forever with conservation covenants, adding to the area protected for the honeyeaters and possums.