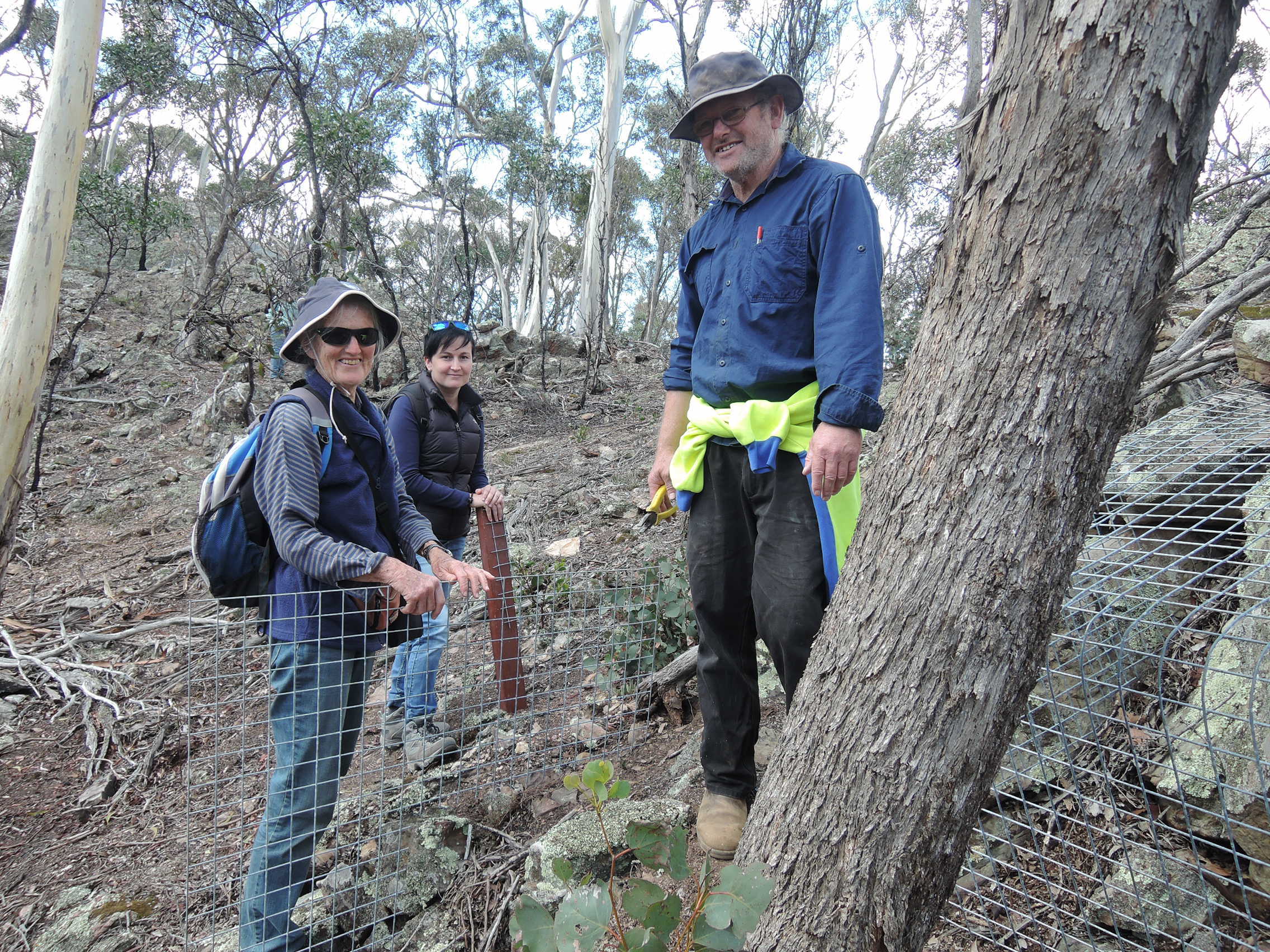 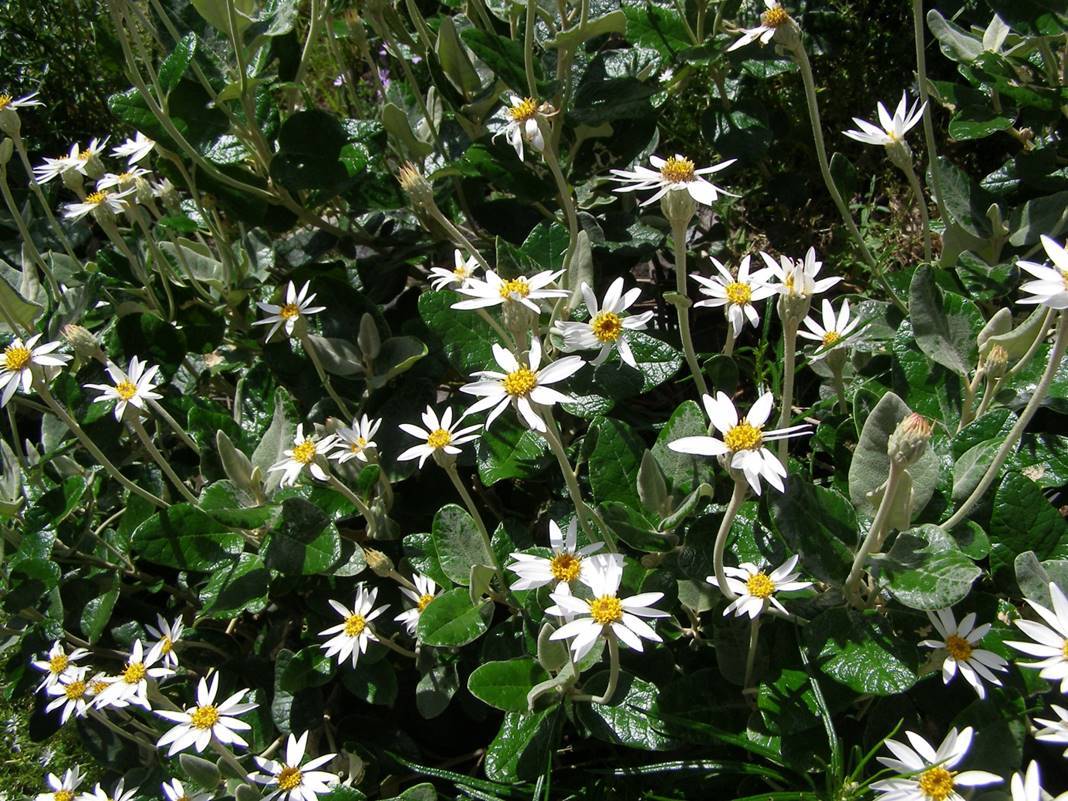 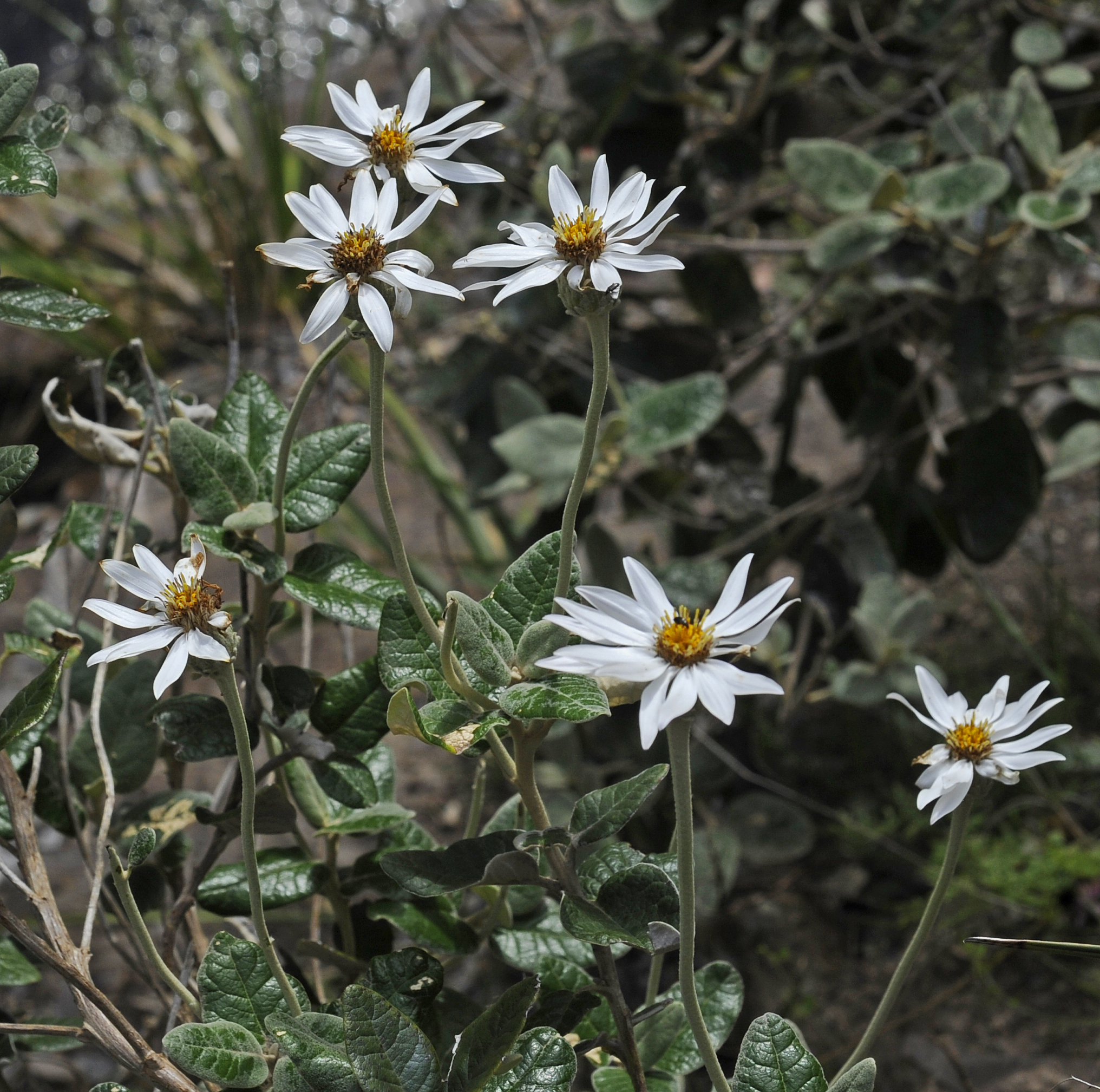 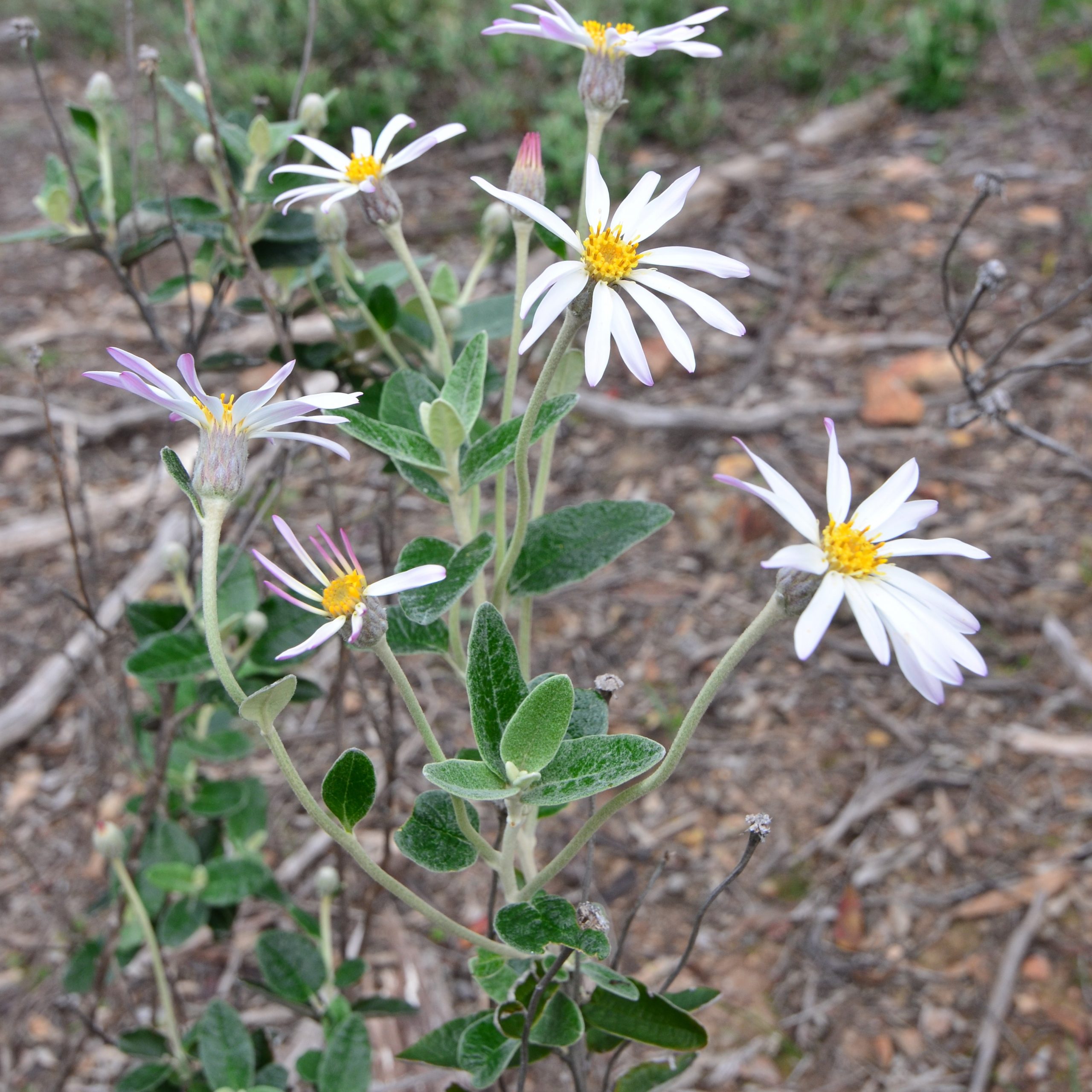 The aim of this project was to survey known populations of Velvet Daisy-bush in four broad areas across the state, identify threats and undertake protection measures.

The vulnerable Velvet Daisy-bush exists in a number of small populations across Victoria on public and private land. Some populations contain only one or two plants and some previously recorded populations have now disappeared. The main threat to the species is poor health and low viable seed production due to heavy browsing by herbivores, particularly Swamp Wallaby.

“This project has determined that there are only 25 natural populations, with an estimated plant count of less than 2,000.”

Friends of Brisbane Ranges and ANGAIR Inc., assisted with monitoring at their respective sites of interest. At four populations, cages were built (10 at each population) to exclude browsing and enable plants to gain additional growth, flowering, and seed production. Detailed measurements were taken as part of the experiment to enable an assessment of the value of excluding herbivores.

Research, in partnership with the Arthur Rylah Institute, was undertaken to monitor plant growth and health – including before and after analysis of caged plants. The project, which took place from March to June 2016, had the additional benefit of raising local community awareness and engagement in the protection of the Velvet Daisy-bush.

This project achieved a greater understanding of this rare plant’s distribution and health. All populations of Velvet Daisy-bush were carefully mapped and data sent to the Victoria Biodiversity Atlas.

The project also encouraged increased growth and reproduction of the species through plant protection. A total of 40 protection cages were installed at four population sites to exclude browsing by herbivores, particularly the Swamp Wallaby.