Victoria has the greatest number of threatened species in the country—more than 1,200 species of animals and plants are at risk of extinction.

The reasons are numerous and intertwined, but the biggest is one stark fact: more than half of Victoria’s native vegetation has been lost since colonisation, the worst rate of land clearing in Australia. On private land the figure is even worse, with 80 per cent of native vegetation cleared.

What is left is often fragmented, making it difficult for animals and plants to move to new areas, and leaving these remnants vulnerable to invasive species and extreme events which are becoming more frequent due to climate change.

Trust for Nature’s work addresses all of these problems in different ways. So far, we're protecting 437 threatened species through conservation covenants or through our conservation reserves. 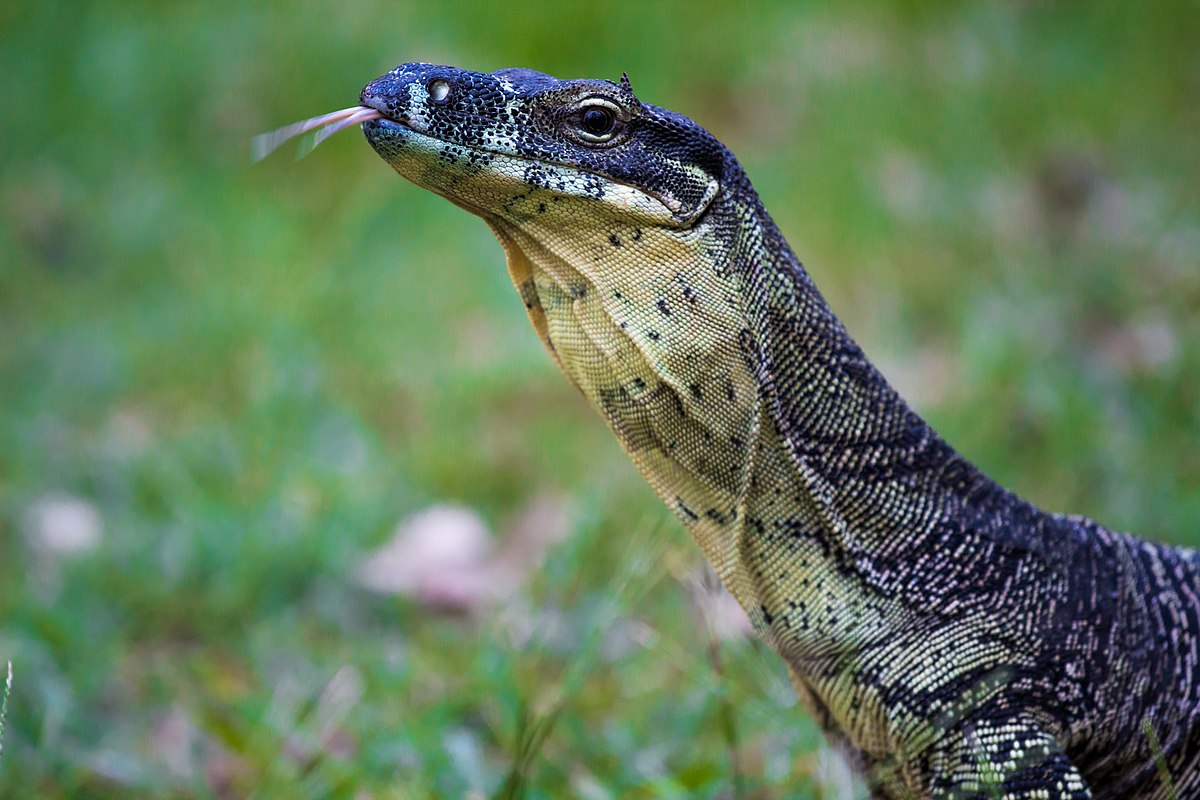 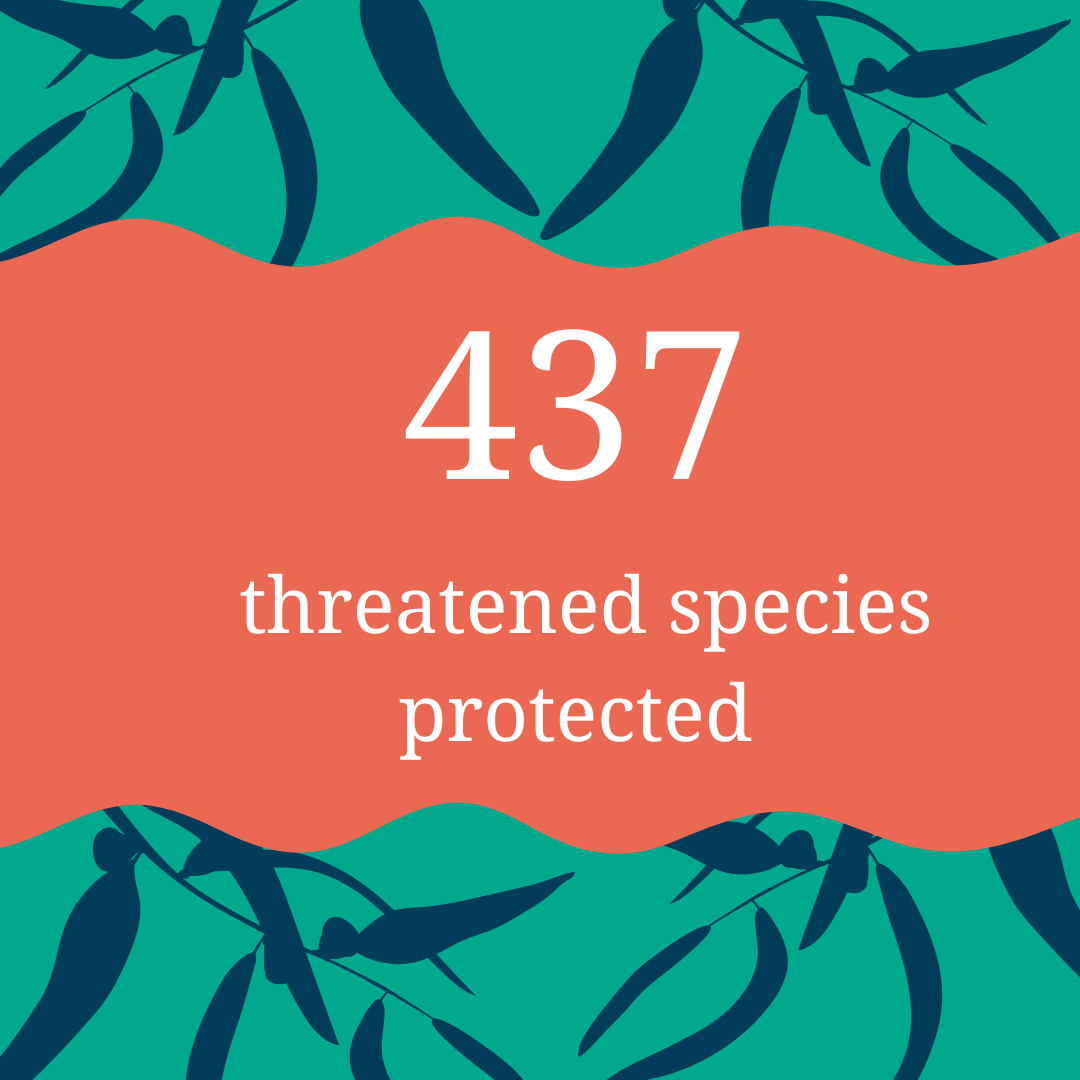 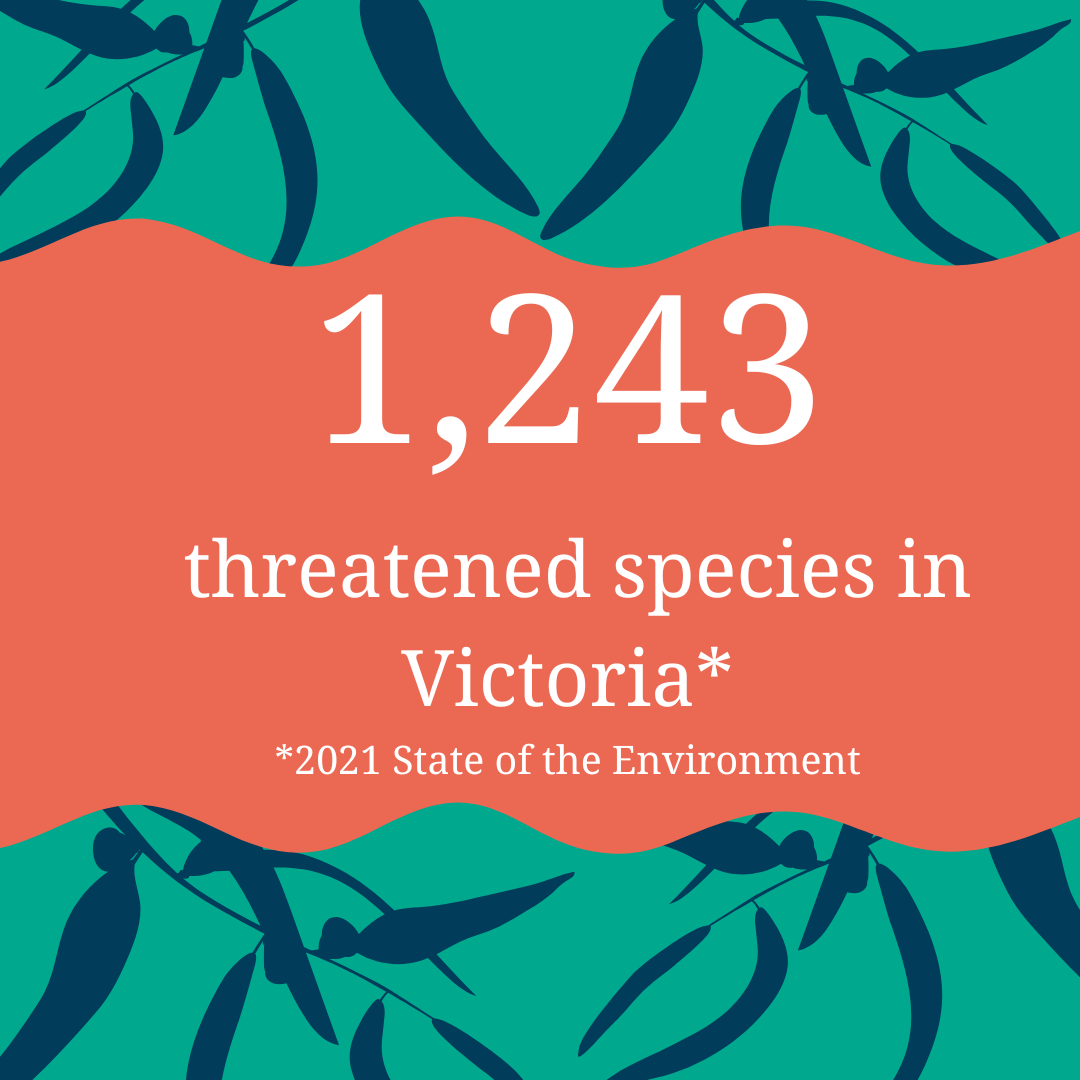 Our Statewide Conservation Plan identifies the parts of Victoria that are most important to protect to safeguard threatened species.

For example, nearly half of the vulnerable Lace Monitor’s habitat is found on private land. Protecting this remaining habitat will be essential for safeguarding the species’s future.

We’re working with landholders around the Melbourne region to protect the state’s critically endangered faunal emblems, the Helmeted Honeyeater and Leadbeater’s Possum. We’ve protected over 450 ha of habitat for these species in recent years.

Leadbeater’s Possums depend on old, damp forests around the Central Highlands and south east Melbourne. Recently we worked with landholders at Moora Moora on Mount Toolebewong, Wurundjeri Country, to protect 180 ha of habitat for these critically endangered possums. Read more.

Trust for Nature is also working to protect critically endangered Helmeted Honeyeaters, which are confined to patches of streamside forest in eastern Melbourne on Bunurong Country. We’ve contributed over 200 ha to the Yellingbo Nature Conservation Area which protects a core area of the birds’s habitat. Read more.