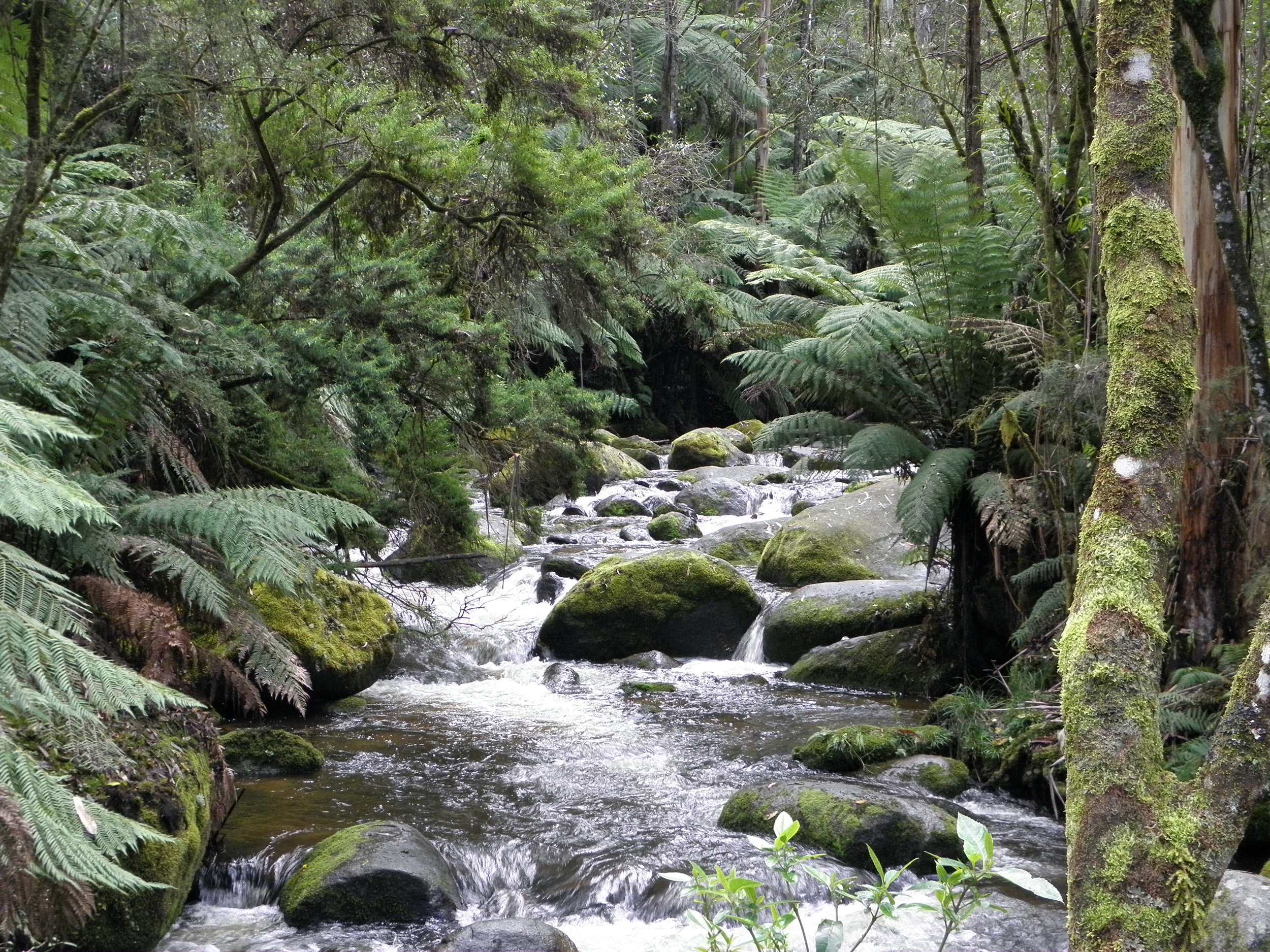 In 2015, Member States of the UN adopted the Sustainable Development Goals (SDGs), which underpin the 2030 Agenda for Sustainable Development. This agenda defines global sustainability aspirations for 2030. There are 17 SDGs which describe specific outcomes across the three dimensions of sustainable development: economic prosperity, social inclusion and environmental conservation. Some of these targets are linked to the Aichi Biodiversity Targets.

Trust for Nature is proud to be supporting a number of the SDGs, in particular SDG 15 (Life on Land) and SDG 13 (Climate Action).

There are 12 targets embedded within SDG 15, and Trust for Nature makes positive contributions in relation to many of these. Some notable examples are:

15.1: By 2020, ensure conservation, restorations and sustainable use of terrestrial and inland freshwater ecosystems and their services, in particular forests, wetlands, mountains and drylands

Trust for Nature protects around 100,000 hectares (250,000 acres) of remnant native vegetation in Victoria. As the forests of Australia and the world continue to shrink, we ensure that these parcels of land are protected forever, providing refuge to endangered plants and animals. By protecting areas identified as ‘refuges’ including wetlands, waterways, old-growth forests, rainforests and high-quality habitat patches, we contribute to protecting freshwater ecosystems. These actions also support target 6.6, sustainable management of water.

15a: Mobilise and significantly increase from all sources financial resources to conserve and sustainably use biodiversity and ecosystems

Trust for Nature is at the forefront of a national conversation around how to generate innovative finance for the environment. Together with its umbrella organisation the Australian Land Conservation Alliance (ALCA), Trust for Nature prepared a Conservation Finance Scoping Paper, which was a global audit of 26 different approaches used to finance private land conservation, and their application to the Australian context. The Scoping Paper also contained an overview of the enabling factors necessary to advance conservation finance in Australia, and ten recommendations on how to do that. The Paper has been referred to as ‘world class’. Putting these concepts into practice, Trust for Nature is working with landholders, banks, academics and entrepreneurs to explore innovative sources of finance to protect natural capital on farming land. This project also supports target 12.2, sustainable consumption and production.

Trust for Nature stewards more than 12 million tonnes of Co2-e in its reserves and covenanted properties. This is equivalent to removing more than 2.5 million cars from our roads for a year. Each year we focus on continuing habitat protection and expansion of the National Reserve system, particularly in areas identified as important for improving habitat connectivity or securing existing carbon stocks.

SDG 14 – Conserve and sustainably use

Conserve and sustainably use the oceans, seas and marine resources for sustainable development

14.5 By 2020, conserve at least 10 per cent of coastal and marine areas, consistent with national and international law and based on the best available scientific information

Trust for Nature’s Statewide Conservation Plan commits to improving the protection of significant aquatic and coastal ecosystems, many of which are under substantial stress. These ecosystems are important not just because they support a distinct suite of aquatic and riparian plants and animals but because they play a much broader role in maintaining and supporting ecological processes at a landscape and catchment scale. Trust for Nature has been actively targeting coastal and marine areas that will be subject to inundation as a result of climate change. This has involved permanently protecting sites that are directly adjacent coastal and marine areas or protecting areas that contain wetland systems or creeks that drain directly into these sites. 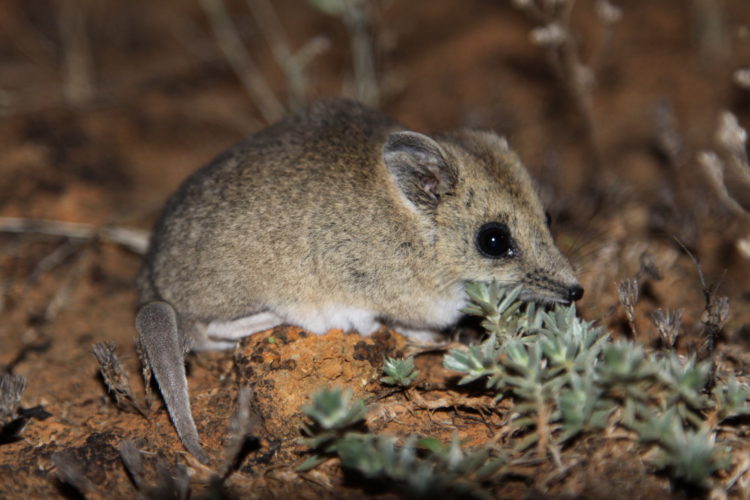 Trust for Nature has an important role to play in biodiversity conservation in Victoria.

Our unique statutory powers allow us to work with private landowners to protect habitat forever.

Our Statewide Conservation Plan guides our work, alongside Trust for Nature’s Strategic Plan, to identify and achieve conservation goals across Victoria. The Plan clearly defines our conservation priorities and priority areas. Taking a statewide perspective of the value of private land for healthy ecosystems, the Plan provides a baseline for achieving our conservation targets across the state.

The six conservation objectives defined for the Conservation Plan are to:

You can find a more detailed breakdown and rationale for each objective in the full Statewide Conservation Plan.

Biodiversity and land tenure in Victoria

With 62% of the state privately owned, Victoria has the highest proportion of private land of any state and territory in Australia. It is also the most highly altered state or territory in terms of vegetation loss – 79% of the native vegetation remaining on private land is considered threatened, and nearly 90% of all under-represented Ecological Vegetation Classes (EVCs) in Victoria occur on private land.

Based on scientific data obtained from government agencies and other conservation bodies, the Statewide Conservation Plan assesses the occurrence and status of terrestrial ecosystems, aquatic ecosystems and threatened plants and wildlife on private land.

Our contribution to national and international conservation targets

The National Reserve System represents Australia’s system of formally protected areas which help contribute to international protection commitments under the 1993 Convention on Biological Diversity. These were refined most recently in 2011 in what are known as the Aichi Biodiversity Targets, with target 11 stating that:

By 2020, at least 17% of terrestrial and inland water areas and 10% of coastal and marine areas, especially areas of particular importance for biodiversity and ecosystem services, are conserved through effectively and equitably managed, ecologically representative and well-connected systems of protected areas and other effective area-based conservation measures, and integrated into the wider landscape and seascape.

Trust for Nature’s conservation covenants and its network of private conservation reserves contribute to these national and international targets as formally protected areas.  They have an especially important role in Victoria’s rural landscapes where most land is privately owned and the only way to achieve the 17% protection target is through additional protection on private land – for example in the Victorian Volcanic Plains, Wimmera, Victorian Riverina and Strzelecki Ranges bioregions.  Targeting these under-represented bioregions for additional long-term protection of habitat on private land is a key conservation priority for Trust for Nature.

Climate change is already having an impact on biodiversity in Victoria, and this will increase in severity in future. Predicted effects of climate change in Victoria include more days over 35°C, less annual rainfall, fewer frosts, more days of extreme fire danger and more extreme floods and droughts. These changes are already being shown, or are predicted, to impact on biodiversity through reduced water flows in rivers and wetlands, reduced groundwater recharge, increases in weeds and pest animals, and increases in fire intensity and frequency.

A major study examining the implications of climate change for protected areas across the country (the National Reserve System) has described the magnitude of environmental change predicted under continuing climate change. The composition of plant species in vegetation communities may change by more than 50% by 2070. Major structural shifts in vegetation are also predicted to occur over the same time period, with a move from woodlands to open woodlands, mallee to chenopod shrublands and tall open forests to open forests. The study also highlighted how climate change will exacerbate the current impacts of habitat fragmentation, habitat degradation, inappropriate fire regimes, extreme climatic events and invasive species on existing ecosystems, plants and animals by increasing the overall level of environmental stress, such as reduced moisture availability leading to reduced food resources and decreased populations.

At the ecosystem scale, climate change is already affecting, or is predicted to affect, most animal and plant communities by altering the availability of moisture, food resources and suitable habitat. In turn, these changes are considered to be the driving cause of declines in the abundance of some fauna groups due to: loss of suitable habitat and subsequent contractions in range or population size; increased mortality as a result of loss of food; reduced productivity because of food shortages; or increased competition for resources by some species expanding their range in response to changed climatic conditions.

In the context of climate change, conservationists are focusing on:

The Plan identifies 148 species of plants and 88 species of wildlife as priorities for conservation on private land. Many of these are classified as nationally threatened, and are listed as endangered or vulnerable in Victoria. Nearly 60% of these priority species have been recorded to date from Trust for Nature covenants and reserves, demonstrating the importance of these private protected areas for maintaining these species.

A key outcome of the Statewide Conservation Plan has been the identification of 12 focal landscapes across Victoria. These landscapes have been assessed as being capable of making the greatest contribution towards nature conservation on private land and maintaining the viability of ecosystems and species.

Advisory Lists for Rare or Threatened Species in Victoria 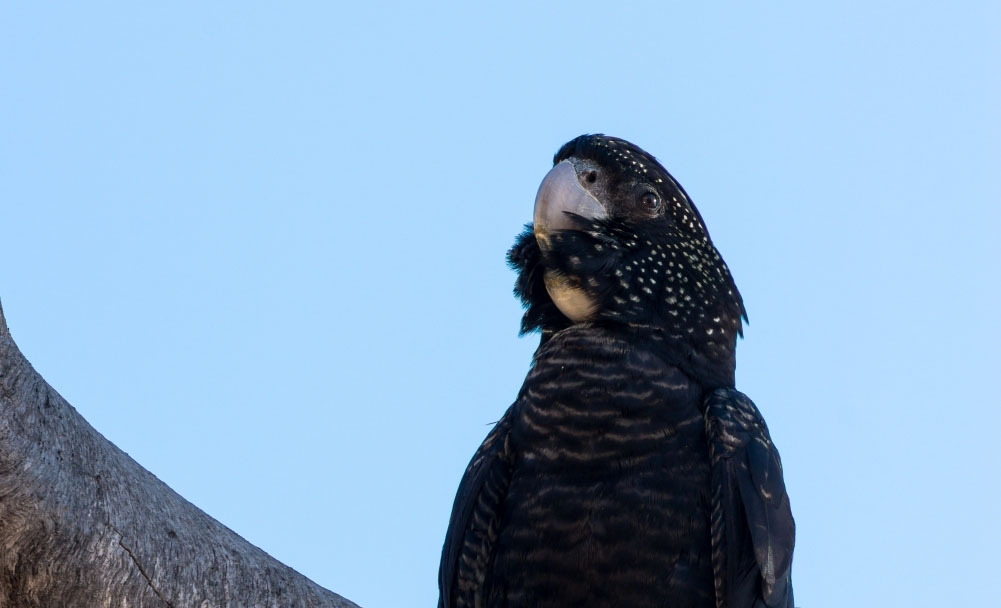 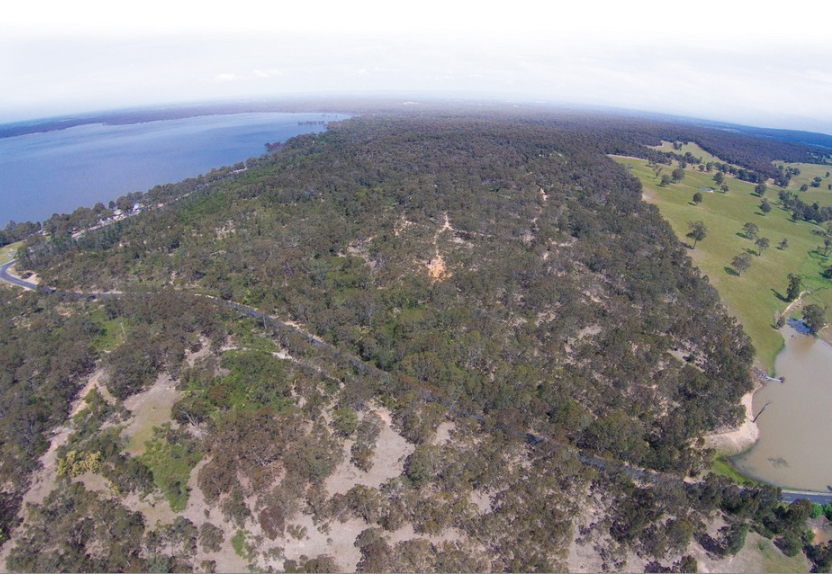 On behalf of the Australian Land Conservation Alliance, Trust for Nature undertook a desktop review of both international and domestic finance approaches which may be deployed and/or expanded to support private land managers in restoring, conserving and managing Australia’s landscapes, waterways and populations of threatened species.  26 major finance approaches – spanning philanthropic giving, government financing and private investment – were assessed as to their relative deployment complexity, scalability and suitability in addressing Australia’s conservation finance gap. 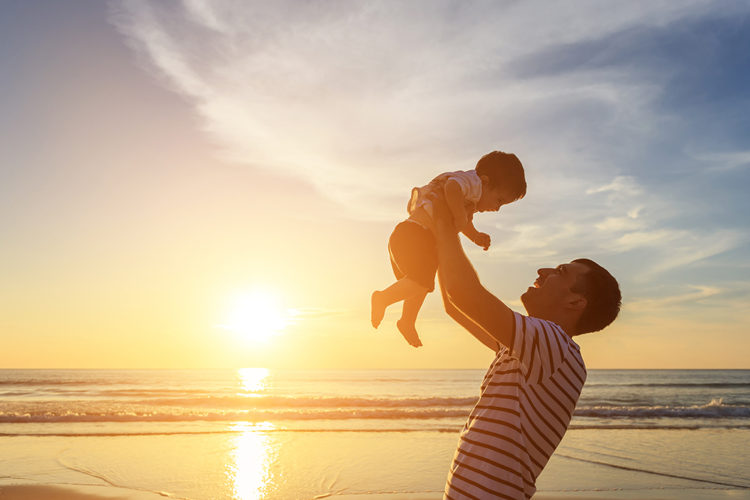 Your Will protects everything you hold dear

Why have a Will?

An unsettling number of people don’t have a Will – despite this being the most important and far reaching document that anyone will draw up and sign during their lifetime.

Most people will have assets of some kind to leave behind – creating their ‘Estate’. Every individual’s wishes regarding what will happen to those assets beyond their lifetime requires a Will.

If you already have a Will, congratulations on your caring foresight. Review and updating your Will regularly is important. With the passing of even a short time, circumstances can change which will impact on your bequest wishes and decisions.

If you don’t have a Will, please consider the importance of having your wishes captured and making a will at your earliest opportunity.

Primarily, your Will assists in safeguarding the future of your loved ones when you are no longer with them. By recording your wishes regarding your Estate. Your Will also protects other aspects of life important to you, and can include your preferences of a more personal kind.

Why have a Will

Without a Will your ‘estate’ will fall under the laws of intestacy which may deprive your loved ones of the provisions that you would have liked to make for them.

Legally, you can write your own Will, but mistakes can happen which could invalidate the whole document.

We recommend that you rather seek advice from your bank, solicitor, financial advisor or other qualified professional. In this way you’ll know that your Will is properly worded, correctly signed and witnessed. It should then be safely stored for easy access when the time comes for your wishes to be carried out.

Perhaps surprisingly, the making of a Will is a joyful rather than a falsely perceived depressing experience. And, once done, it will give you great peace of mind.